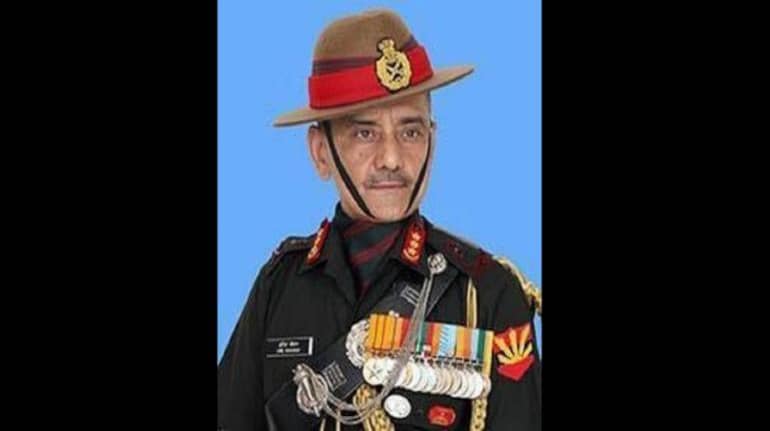 
An alumnus of the National Defence Academy, Khadakwasla and the Indian Military Academy, Dehradun, Chauhan was commissioned into the 11th Gorkha Rifles in 1981, spanning a military career of four decades. During his latter years of service, Chauhan once commanded an infantry division of the Northern Command in Baramulla as major general, later serving as the commanding officer of the Nagaland-based III Corps from 2017 to 2018, in the capacity of lieutenant general. In January 2018, he was appointed Director General Military Operations (DGMO), during the course of which he oversaw the execution of two key military operations: the 2019 retaliatory airstrikes against Pakistan and Operation Sunrise - a joint India-Myanmar counter-insurgency strike.
In September 2019, Chauhan was appointed as the General Officer Commanding-in-Chief (GOC-in-C) of the Eastern Command upon the elevation of his predecessor, Manoj Mukund Naravane, as the then-Vice Chief of Army Staff, serving in the role until his retirement in May 2021. Following his retirement from active military service, Chauhan served as a military advisor to the National Security Council Secretariat (NSCS), headed by Ajit Doval. On 28 September 2022, the Narendra Modi-led government appointed Chauhan as the second Chief of Defence Staff (CDS), becoming the first three-star retiree to be appointed to a four-star rank. He succeeded his predecessor, Bipin Rawat, who had died nine months earlier in a helicopter crash in December 2021. 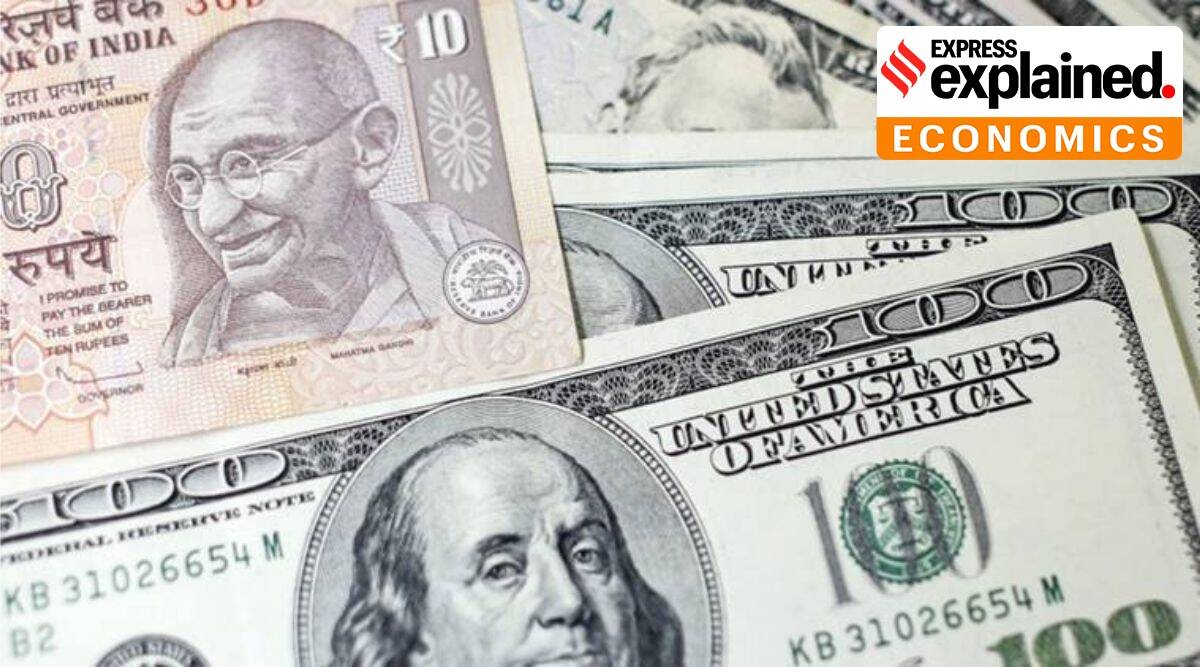 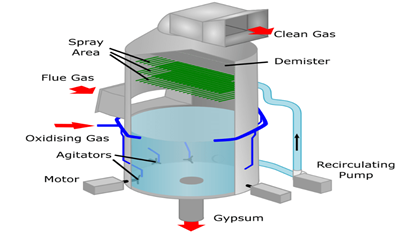