The intention to abet suicide cannot be assumed and it needs to be backed by solid, visible proof.

A three-judge Bench said that every crime should be backed by a state of mind or mens rea (mental element of a person’s intention to commit a crime) or intention.
The police have to establish that an accused wanted to abet the suicide.
‘Abetment’ is defined in Section 107 of the Indian Penal Code (IPC).
Its ingredients consist of instigating a person or to intentionally aid a person to do or not do something.
Similarly, the crime of ‘abetment of suicide’ under Section 306 of the IPC involves instigating or actively aiding a person to take his own life.

The judgement said, “In order to prove mens rea, there has to be something on record to establish or show that the appellant herein had a guilty mind and in furtherance of that state of mind, abetted the suicide of the deceased. The ingredient of mens rea cannot be assumed to be ostensibly present but has to be visible and conspicuous”.
Mens Rea is a Latin word that literally translates to ‘guilty mind’.
It is the mental element of a person’s intention to commit a crime; or knowledge that one’s action or lack of action would cause a crime to be committed.
It is a necessary element of many crimes. 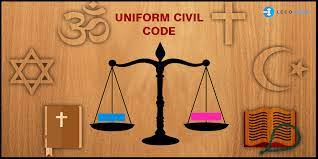 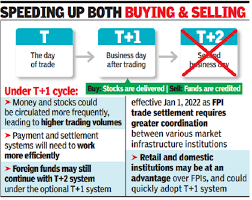 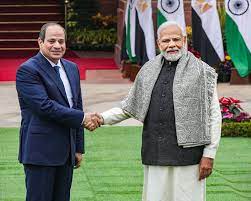