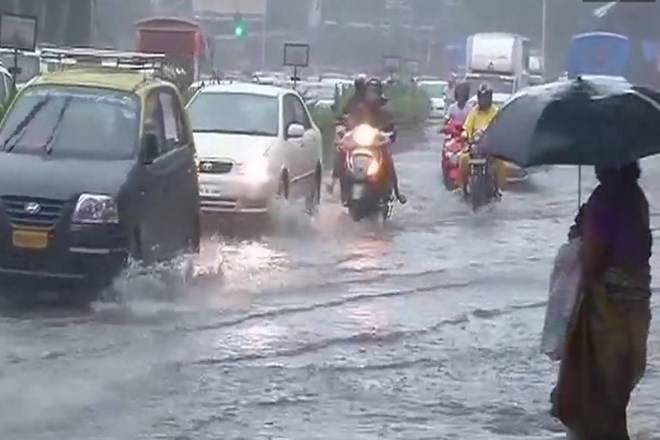 *This will be a boon for Mumbai, a city that has been experiencing floods with increasing periodicity.Mumbai floods, especially that occurred in 2005 and 2017 are etched in everyone's memory.

*On July 26, 2005, Mumbai had witnessed one of its worst floods when the city had received 944 mm rainfall in a single day.

*The flood management system is a boon for the city and it will be helpful in saving Mumbai.

* The Ministry of Earth Sciences has developed the system with in-house expertise and coordination with the Brihanmumbai Municipal Corporation . The Union Minister said the system was “one of the most advanced” ones and will help the city, which has been experiencing floods with increasing periodicity.

*The hi-tech system will predict floods before they occur, therefore enabling Mumbaikars to take due precautions in advance.