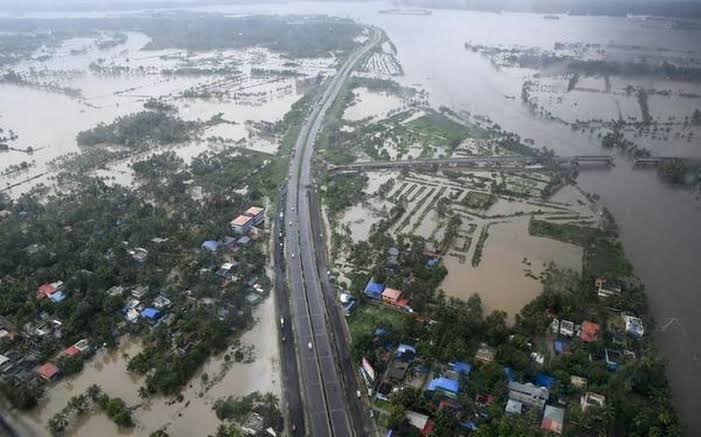 The monsoon has finally set in over Kerala in keeping with the textbook date of June 1. In May, the IMD had forecast a four-day delay in the onset over Kerala. This was premised on a relatively mild summer, in early May, in north India and several spells of Western Disturbances, which are rains from the Mediterranean, as well as the impact of super cyclone Amphan in the Bay of Bengal.

Heavy rains over Kerala alone do not determine onset, the IMD has been at pains to emphasise.

In crop insurance, power distribution and short-range forecasts, the IMD no longer has a monopoly on providing weather information. The complexity of climate change is now such that excess rains in a year seem to have long-ranging impact with reports of a second consecutive year of a locust plague in India on the horizon which can affect the kharif crop.

While its public interface and technology adoption is improving, particularly in cyclone forecasts, the organisation has a long way to go in communicating these improvements to a wider population.