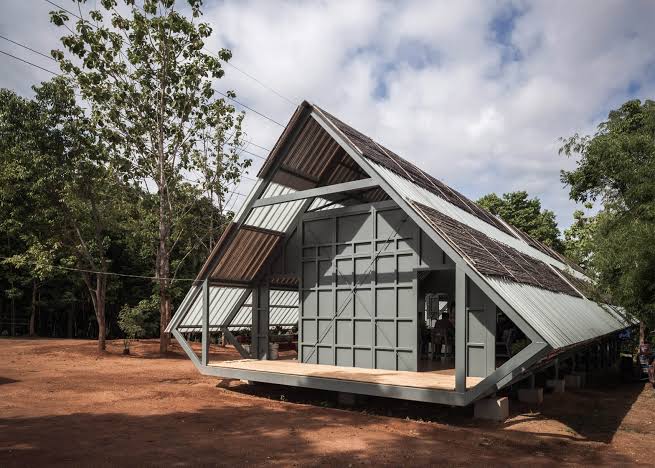 ” The Bhuj earthquake in 2001. A few days after the Kutch earthquake in January 2001, I was ringing the doorbell at Arthur C. Clarke’s Colombo villa-cum-futurist office. It had been my intention to call on the great man ever since I arrived in that city to work in India’s High Commission.

He moved from room to room, inviting me into the house and into a conversation with the ease of a skater. He opened the conversation with the subject of the earthquake. There is not much one can say in response to such a deeply felt remark and I was quiet for a long minute before asking Clarke if, in his view, we would ever come to the position of being able to predict earthquakes. Wheeling himself to one of his bookshelves, he pulled out a squat volume.

It was a book co-authored by him, Richter 10. Clarke autographed the volume, placed it in my hands and wheeled himself to behind his desk. ‘I had no idea,’ I said to my hosts, ‘that Delhi has a subway system’. That was my one and only experience of earthquakes.

Reading any further with the author sitting in front of me would have been rude and so I closed the volume with a few words of thanks. It was gripping not as a story as much as a scientist’s vision of what humanity may well encounter. The protagonist, Lewis Crane, has been crippled and orphaned in an earthquake. He grows to be a physicist and a Nobel Laureate with a passion for devising a method for earthquake prediction.

I did not meet Clarke again but that conversation has stayed with me as the subject was to crop up a year and a half later when, stationed in Oslo, I was headed to Reykjavik with letters of concurrent accreditation signed by President Abdul Kalam. I was in my office and phone operators at both ends had told me who was calling and I was all attention. “Kalam speaking. Please ask them how their work in earthquake anticipation goes.

The conversation brought to life Clarke and our conversation in Colombo. In Reykjavik, I did find out what the President had asked. The brain suffers a series of mini-strokes like the equivalent of 1 or 2 on the Richter scale. We see the behaviour of those ‘mini-tremors’ and conclude by the frequency and the velocity of the series as to when a big quake is likely to occur.

The medium term requires that a new architecture regime be made mandatory for all builders and developers. The long-term action has to include a de-congesting of our cities.

New Delhi is receiving political and architectural attention for a major overhaul of its official buildings. New Delhi and much more seem to be receiving seismic attention as well that could do more than overhaul.

But if not yet predictable and certainly not preventable, that seismic plan can yet have its impact blunted if we think and act betimes.