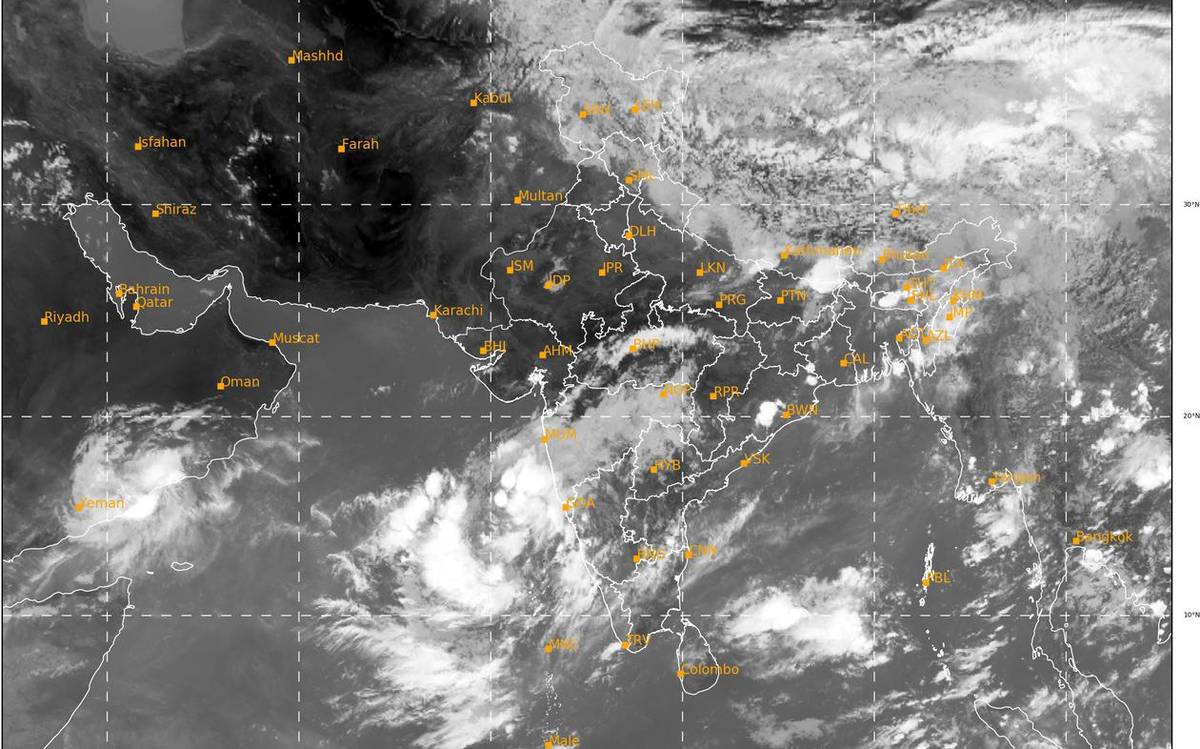 The IMD has indicated that the monsoon is likely to set in over Kerala early this week though other agencies say it has already set in. Currently, the storm in the Arabian sea has been classified as a ‘low pressure area’. Because the onset of monsoon over Kerala is imminent, meteorologists say that such a track could, in the worst case, stall the monsoon. “If the storm stays close to the coast it could help push the monsoon related circulation further up along the coast.

Pai, head of Climate Research and Services, National Climate Centre, IMD. Were the cyclone to turn towards the mainland it would, other than the associated destruction from a cyclone, stall the monsoon.