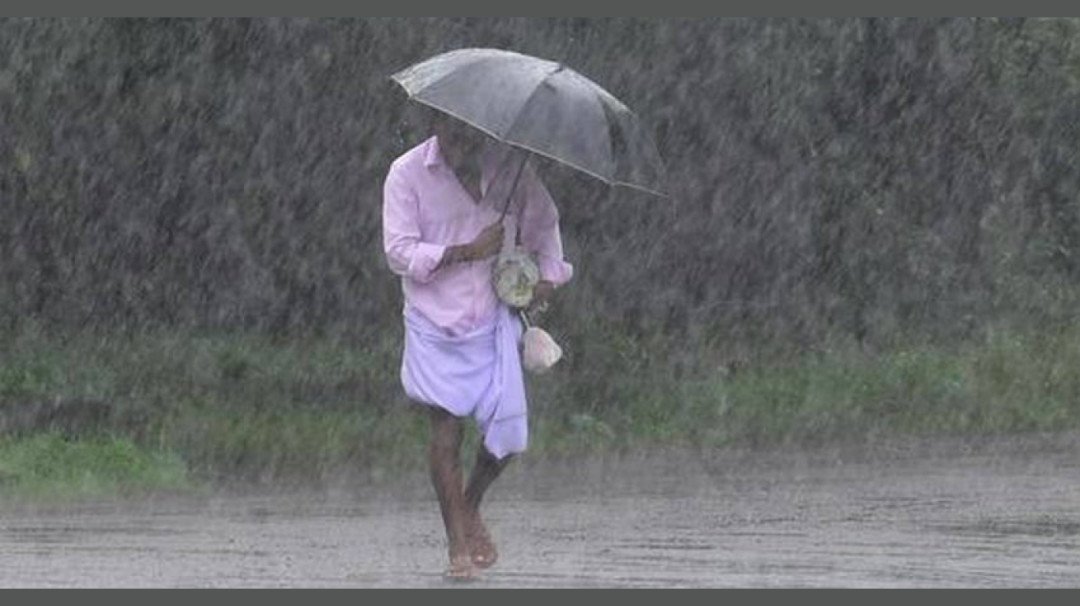 Uncertainty clouds the monsoon’s arrival over Kerala. Once the monsoon season sets in, there’s a certain uncertainty too in all weather models,” he added. Storms that develop in the sea begin as ‘Low Pressures’ and graduate to Depressions, Deep Depressions and then onto three categories of cyclone. The most recent being the Super Cyclone Amphan in the Bay of Bengal.

A key criteria to declaring the monsoon as having arrived is that at least 8 of 14 meteorological stations in Kerala and Karnataka consistently measure more than 2.5 mm of rains for two continuous days. Sharma, president of Skymet Weather Services, confidence that the monsoon will have set in latest by May 31. On May 15, he had forecast the monsoon’s arrival date as May 28.