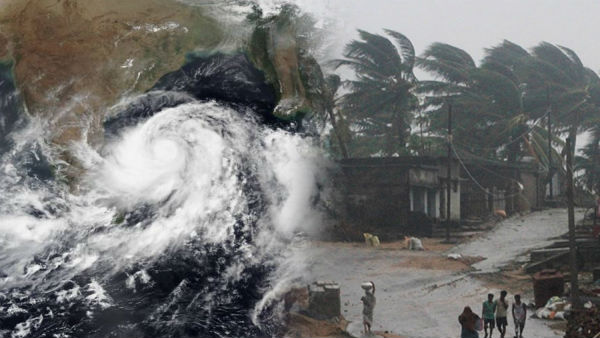 The trail of death and devastation that Cyclone Amphan has left in West Bengal and Odisha demonstrates, once again, the fragile state of eastern coastal States during the storm season. At least 72 people are dead in Bengal and normal life is paralysed for millions in Kolkata and in the rural areas of both the Statesy.

That Amphan would be a terrible disaster was anticipated, but even with reliable forecasts of its movement since May 16, and the preparatory moves by National and State Disaster Response Force units, the impact has been catastrophic. There is an additional challenge, as thousands of people have been moved to crowded shelters where the COVID-19 pandemic poses a continuing threat.

India’s cyclone warning system has made major advances for being able to provide clear warnings and saving lives but the precarious lives led by millions of citizens have once again been subjected to a severe shock. Many who were working in distant States have just returned to Odisha and Bengal in the wake of the economic paralysis caused by COVID-19, and need sustained support after the storm.

West Bengal Chief Minister Mamata Banerjee has appealed for strong support from the Centre, which the State must be provided to help it overcome the double jeopardy of the pandemic and the cyclone. Encouragingly, some vital activities such as functioning of the Kolkata airport were restored a day after the cyclone struck, facilitating movement of essentials, and additional NDRF personnel despatched to restore normalcy.